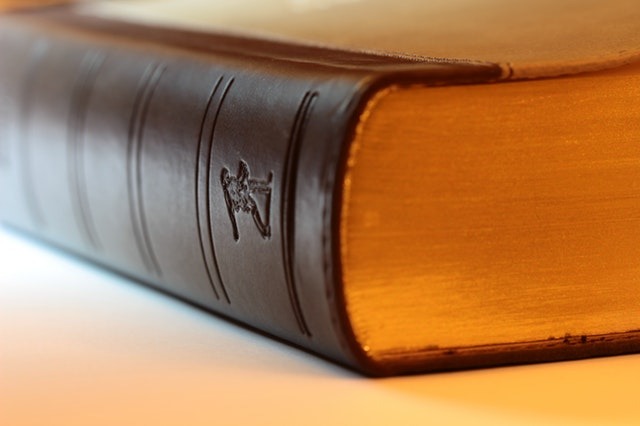 According to reports, 1st Global Capital and a related entity, 1 West Capital LLC, filed for Chapter 11 on July 30, according to a voluntary petition filed in the Southern District of Florida. The company’s estimated assets and liabilities exceed $100 million while the number of estimated creditors was listed as between 1,000 and 5,000.

The companies claimed to be in the business of “providing direct merchant cash advances to small businesses across the United States,” according to a joint motion.

According to the motion, the companies were forced to file bankruptcy “in order to address a sudden and acute liquidity crisis and to preserve their assets and business operations for the benefit of the individual lenders and all other constituencies.”

This is reportedly as a result of the investigations commenced by the US Attorney’s Office and Securities and Exchange Commission.

According to the Securities & Exchange Commission’s 10-count complaint against 1st Global Capital, the South Florida firm allegedly “fraudulently raised more than $287 million from more than 3,400 investors to fund its business offering short-term financing to small and medium-size businesses.”

Investors were reportedly offered low-risk, high-return investments that 1st Global would use to fund merchant cash advance deals. The SEC further alleged that the owner of the company, through a trust, misappropriated $35 million of the funds, paying a lot of it to himself and companies he controlled.

1st Global reportedly claimed a default rate of only 4% despite the fact that 15-18% of their deals over the last 2 years had resulted in collections lawsuits, according to the complaint.

The statements investors received showing their monthly performance were purportedly faked with the value and performance significantly inflated.

By June 2018, on monthly statements the company allegedly reported that investors collectively had $70 million in cash, when in fact, the company $20 million in all of its bank accounts combined. The funds were reportedly  being used for all operating expenses, salaries, and commissions.

If you have lost money investing in 1st Global Capital, please contact the securities attorneys at The White Law Group at (888) 637-5510 for a free consultation.