April 1, 2021 Comments Off on 10 Worst Financial Advisors in America according to Think Advisor Blog, Securities Fraud

10 Worst Financial Advisors in America according to Think Advisor 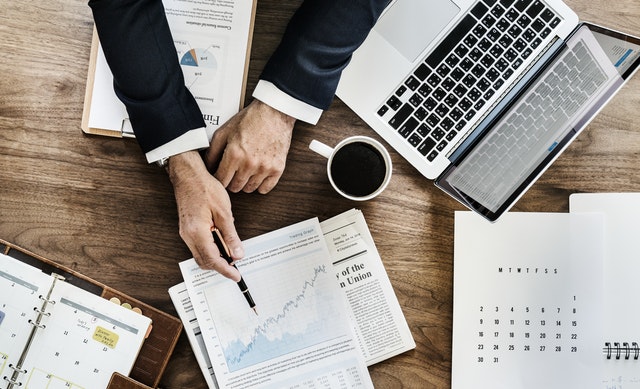 Think Advisor, an on-line investment news magazine,  posted an article this week on the Ten Worst Financial Advisors in America in 2021. The list includes financial advisors and brokers charged with various illegal activities including Ponzi- type schemes, elder fraud, evading the authorities and in one case – murder.

Ex-LPL Financial broker Dain F. Stokes of Fremont, New Hampshire, was barred by the SEC after he allegedly solicited $576,000 from three clients, claiming their funds would be used to invest in a fake project in Africa that singer Taylor Swift and Microsoft co-founder Bill Gates were involved in.

Former Michigan advisor Mark L. Hopkins allegedly stole at least $1.15 million from at least five customers while he was registered with American Portfolios Financial Services , according to the SEC. Hopkins reportedly told his senior clients he was investing their funds in a local credit union’s investment program. The program was apparently a scam and Hopkins was purportedly depositing the clients’ funds into his own account at the credit union, according to the SEC.

Mustaphalli of Queens, NY, allegedly ran a massive hedge fund scheme targeting elderly investors at the now-defunct Mustaphalli Capital Partners Fund. After pleading guilty to 22 felony charges, including grand larceny and securities fraud he was reportedly convicted and sentenced to 3-9 years in prison in October.

The SEC charged barred advisor Frederick Stow, with defrauding two senior citizens, including a World War II-era veteran, out of close to $1 million. The SEC alleged that Stow was intricately involved in the veteran’s personal and financial affairs and made unauthorized sales of securities from the veteran’s individual retirement account, purportedly transferring the proceeds to his own account.

Brown, the accountant for a nonprofit organization, allegedly solicited investments in what turned out to be a $3.3 million Ponzi scheme, according to the U.S. Attorney’s Office for the Central District of California. In September, he agreed to plead guilty to one criminal count of wire fraud.

According to the indictment, Booth, 74, purportedly solicited money from over 40 clients of Booth Financial and falsely promised to invest their money in securities offered outside of their ordinary advisory and brokerage accounts.  Instead, he allegedly misappropriated nearly $5 million to pay his own personal and business expenses. He pleaded guilty to one count of securities fraud and was sentenced to 42 months in prison, according to Think Advisor.

According to a criminal complaint, Horton, a registered investment adviser, was arrested May 21, 2020, for allegedly scamming dozens of his clients, many of them elderly retirees, in a long-running Ponzi scheme worth more than $10 million. On Oct. 19, 2020, the SEC obtained a final judgment against Smith to pay disgorgement of $4.2 million in ill-gotten gains plus prejudgment interest of $383,059, and also ordered Smith to pay a civil penalty of $4.2 million, according to Think Advisor.

Piercey allegedly ran a Ponzi scheme in which he was accused of defrauding investors out of about $35 million. He apparently tried to run from the FBI in November by entering Lake Shasta with a Yamaha Seascooter, according to various reports. He was reportedly arrested as soon as he emerged from the water, according to the article.

Investment adviser Christopher W. Burns disappeared last fall after allegedly scamming about 100 investors out of more than $5 million as part of a Ponzi scheme involving the sale of illegal promissory notes in the Atlanta area. The FBI is currently trying to find Burns, according to numerous resorts.

Keith T. Ashley , broker from Allen, Texas, allegedly scammed investors out of $1.1 million and was also charged with murdering a client, according to the police department in Carrollton, Texas. Detectives found evidence that Ashley “incapacitated, then murdered Seegan in an attempt to gain control of his finances,” according to Think Advisor.

If you would like to speak to a securities attorney, please call the firm at (888)637-5510. For more information on The White Law Group please visit our attorney page at https://www.whitesecuritieslaw.com/attorneys/.