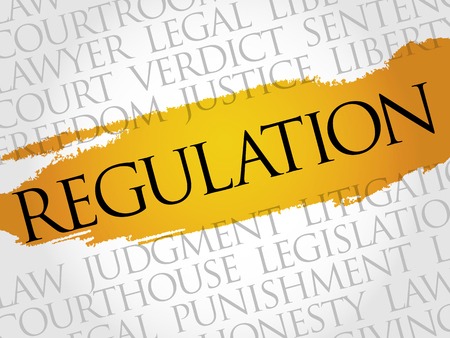 According to New Hampshire’s securities regulator, former Waddell & Reed financial advisor Curtis Ridlon has been ordered to pay $6.1 million for allegedly collecting millions of dollars in fees from his brokerage customers for optional financial planning services.

Last year, New Hampshire hit Waddell & Reed with a $2.9 settlement for alleged inadequate supervision of its financial planning sales process.  Now they are charging Ridlon with a cease and desist order.

Ridlon allegedly told customers that they were required to pay an annual fee for his managerial services based on the value of their brokerage accounts, despite his having collected commissions and 12b-1 fees on the accounts, the New Hampshire regulator said. According to the order, many of the service agreement contracts they signed were missing pages that would have made clear that the plans and related services were optional, it said. Clients were unaware that they could opt out of the financial planning products.

The order also states that “Many of Ridlon’s clients assert that they had no need for extensive financial planning year after year, to which they attached little or no value, but only paid the fee because they were led to believe that it was required if they wanted to keep their accounts with Waddell.”

According to the order, New Hampshire opened its investigation of Ridlon in June 2015 after receiving a written complaint from former clients who were each being charged $8,000 to $10,000 annually.

Reportedly, if Curtis Ridlon does not request a hearing on the consent order by the end of May, he will be subject to a default judgment in state superior court. The order seeks a fine of $3.24 million, restitution to customers of $1.34 million and disgorgement of ill-gotten gains to the state of $1.5 million, in addition to $200,000 of state investigation costs.

According to FINRA BrokerCheck, Ridlon has one customer complaint listed from February 2017. It seeks $250,000 for alleged inappropriate risk management, including over-concentrating the customer’s account in gold. He was registered with Waddell & Reed in Bedford, NH from September 1985 through October 2016.