William A. Hightower Indicted on 13 Counts of Fraud & Money Laundering 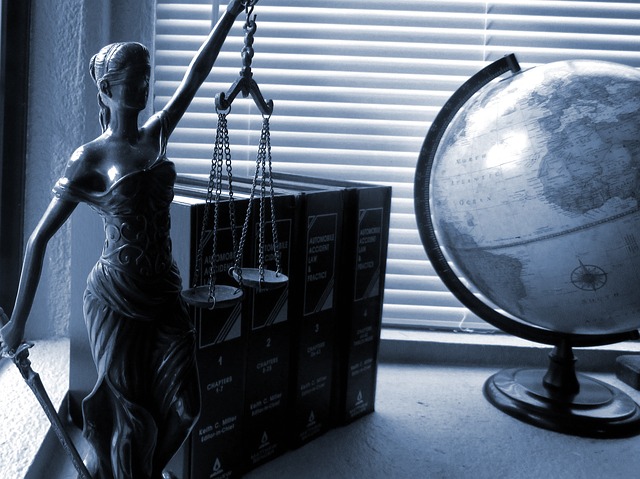 According to a press announcement on October 11, 2018, former financial advisor William A. Hightower was reportedly indicted on thirteen counts of wire fraud, mail fraud and money laundering. The announcement further states that Hightower, age 60, was president of Hightower Capital Group (HCG) in Bellaire, Texas.

According to the 13-count indictment, Hightower allegedly took money from clients from 2013 through 2018 promising to invest their money in various projects, such as restaurants, movies, insurance contracts, etc. In reality, he was purportedly conducting a Ponzi Scheme.

The indictment alleges Hightower received more than $10 million from investors, many of whom believed Hightower was investing their money in legitimate projects. According to the allegations, Hightower used investor funds to pay earlier investors in a Ponzi Scheme, pay himself and fund his lifestyle.

Hightower also reportedly concealed from his clients that the Financial Industry Regulatory Authority (FINRA) had barred him from acting as a broker or otherwise associating with a broker-deal firm in October 2015, according to the indictment. According to his Broker Report, Hightower was a registered representative with Legacy Asset Securities in Houston Texas from September 2013 through June 2015.

He was reportedly barred for failing to provide testimony in FINRA’s investigation into allegations that he “improperly referred customers to an unapproved private securities transaction.”

Hightower has 4 customer complaints pending according to his broker report. He reportedly faces up to 20 years in federal prison for each count as well as thousands of dollars in possible fines if convicted.

The White Law Group is investigating potential claims involving William A. Hightower and the liability his former employers may have for failure to properly supervise his alleged activities.

Did you suffer losses investing with William A. Hightower? If so, the attorneys at The White Law Group may be able to help you to recover your losses. For a free consultation with an attorney specializing in investment fraud, please call (888) 637-5510.