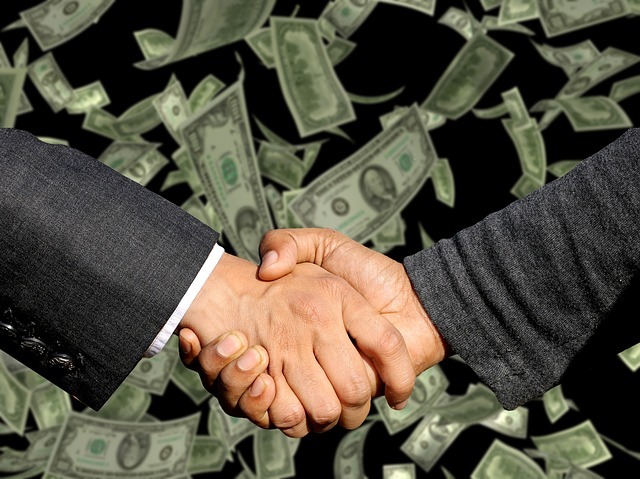 According to a press announcement on October 22, 2019, the Securities and Exchange Commission announced charges against investment adviser Ronald Roach and building contractor Joseph Bayliss for their purported roles in an alleged multi-year alternative energy tax credit Ponzi scheme.

According to the SEC’s complaint Ronald Roach, a certified public accountant and investment adviser, Joseph Bayliss, a licensed electrical and general building contractor, were allegedly involved in a massive Ponzi scheme that raised close to $909 million from 17 investors between 2011 and 2018 through a solar energy company, DC Solar, Inc.

Investors were purportedly promised gains in the form of tax credits, guaranteed lease payments, and profits from the operation of mobile service generators by investing in tax credit investment contracts and sale leaseback investments, according to the complaint.

Instead, thousands of the purportedly profitable generators were never even manufactured, let alone put into use, and the “vast majority of revenue to investors came from Ponzi-like payments, where funds from new investors were used to pay off old investors, not from actual lease payments,” according to the SEC’s allegations.

The SEC alleged that both Bayliss and Roach made millions of dollars from the alleged scheme.

Bayliss allegedly provided false technical certificates of inspection for generators that in many cases, did not exist. Further, he purportedly knew that the certificates that he signed were being sent to and relied upon by investors.

Defendants have agreed to settle the SEC’s charges, with monetary relief to be determined by the court at a later date.

The SEC’s complaint charges defendants with violating the antifraud provisions of the federal securities laws and seeks injunctive relief, disgorgement, and civil penalties. Defendants have consented to permanent injunctions, with monetary relief to be determined by the court on motion by the SEC at a later date.

If you are concerned about your investments please call the securities fraud attorneys at The White Law Group at 888-637-5510 for a free consultation.