December 17, 2020 Comments Off on 3 Cetera Firms to pay $1 Million for Supervisory Issues Blog 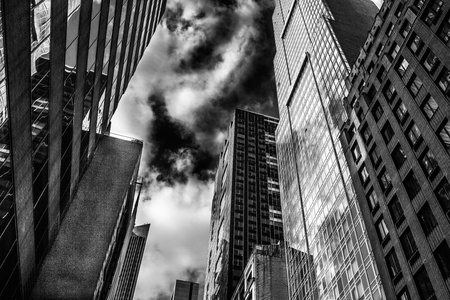 According to a Letter of Acceptance Waiver and Consent (AWC) signed December 15, The Financial Industry Regulatory Authority (FINRA) has sanctioned 3 Cetera Firms over alleged deficiencies in supervising dually-registered representatives (DRRs).

The Cetera firms allegedly failed to have a reasonably designed supervisory system in place to oversee certain private securities transactions conducted by their DRRs at unaffiliated or “outside” RIAs, according to the AWC.

For Cetera Advisor Networks and Cetera Advisors, the deficiencies took place from January 2011 through December 2018, and for the other firm,  Cetera Financial Specialists, the lapse occurred from November 2012 through January 2018, according to FINRA.

Further, the firms were reportedly aware of the deficiencies as early as 2013, when the SEC identified them in its examinations, according to the AWC. Apparently the SEC also found the deficiencies in examinations conducted in 2015 and 2017, yet the Cetera firms allegedly failed to implement adequate systems and procedures to supervise the transactions, according to FINRA.

FINRA says that in 2014 Cetera began an initiative to collect the information necessary to supervise outside RIA transactions by its DRRs, but that the project was never completed.

In addition, the firms purportedly failed to make and preserve related books and records.