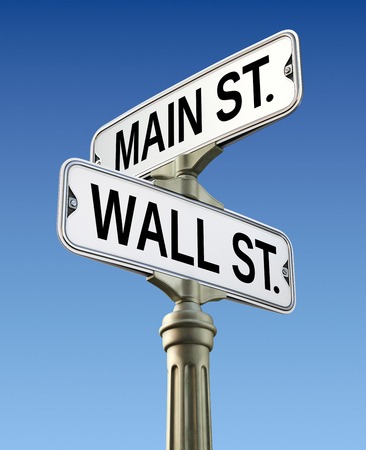 According to FINRA, a former Merrill Lynch broker, Adam C. Smith, was suspended for accepting $105,000 in gifts from two customers and allegedly used at least some of it to pay for his children’s education.

FINRA suspended Smith from the securities industry for a year and fined him $10,000, according to the settlement.

Adam C. Smith has been working at Merrill Lynch since 2002, according to his BrokerCheck profile. Beginning in 2006, Smith allegedly served as the registered rep for a married couple, according to the Finra settlement. Between October 2010 and January 2011, the couple purportedly gave Mr. Smith and his wife checks totaling $26,000 to be used for the education of their children.

After one of the spouses died, the remaining spouse allegedly gave Mr. Smith and his wife additional checks totaling $53,000 for their children’s education.

Merrill Lynch prohibits its employees from accepting checks or cash as gifts from customers. When confronted by Merrill Lynch, Adam C. Smith allegedly denied the allegation. Smith was fired last May.

Mr. Smith consented to the settlement without admitting or denying its findings.

If you invested with suspicious broker and would like to speak to a securities attorney to determine if your brokerage firm may be liable for your investment losses, please call the securities attorneys of The White Law Group at 888.637.5510 for a free consultation.