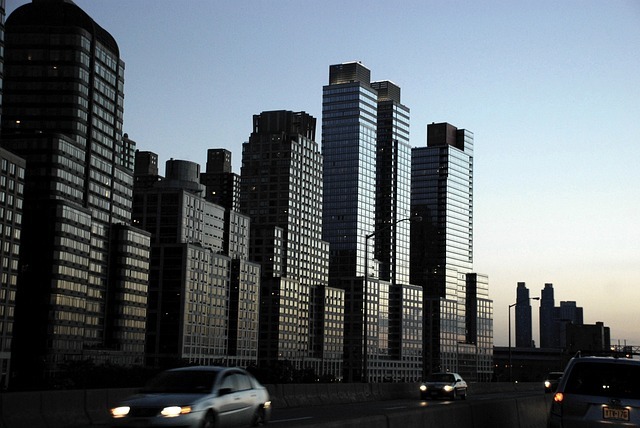 Did you lose money investing in ARC New York City REIT? If so, The White Law Group may be able to help you recover your losses by filing FINRA Arbitration claim against the brokerage firm that sold you the investment.

According to recent SEC filings, ARC New York City REIT adjourned its annual meeting of stockholders until August 2, 2017. The meeting was initially scheduled for June 27th and reconvened July 19th.

At issue is a shareholders vote on whether to remove the charter provision that prevents the REIT from retaining any advisor for longer than one year. Affiliated AR Global REITs have sought 20-year management agreements with its external advisor which is controlled by Nicholas Schorsch.

The REIT is also seeking to remove the charter provision that imposes a fiduciary responsibility on the advisor and duty to the company and to the stockholders.

ARC New York City REIT is attempting to prevent the advisory agreement from being terminated on 60 days’ written notice, limiting access to the books and records of the company, allowing the board to privately sell shares in the company, eliminating the ability of 10 percent of shareholders to call a special meeting and giving the board authority to increase this threshold by 5x, and eliminating the current shareholder majority voting requirement before the board can take specified actions.

Dissident shareholder Cove Partner III LLC issued a letter to fellow investors recently, urging that they vote against the proposals, and was instrumental in replacing AR Global as the advisor of New York REIT and making changes to the board of directors.

In October, the board of ARC New York City REIT approved its first estimated net asset value of $21.25 per share. Shares were originally sold for $25.00 each.

Unfortunately for investors, Central Trade & Transfer, a secondary market for private placements, listed shares of ARC New York City REIT for $15.00 per share in June. That’s significantly less than the original purchase price of $25.00 per share.

The White Law Group has represented numerous investors in claims against the brokerage firm that recommended non-traded REITs, such as ARC New York City REIT to its investors.

If you have invested in ARC New York City REIT or another non-traded REIT and would like to speak to a securities attorney about the potential to recover your investment losses, please call The White Law Group at 1-888-637-5510 for a free consultation.