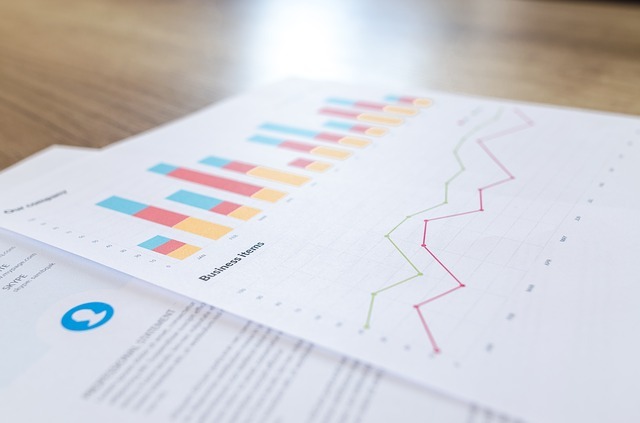 Concerned about your investment in GPB Automotive Portfolio with Ascendant Alternative Strategies LLC?

If you are concerned about investment losses in GPB Automotive Portfolio with Ascendant Alternative Strategies, the securities attorneys at The White Law Group may be able to help you recover your losses by filing a FINRA Dispute Resolution claim against the brokerage firm that sold you the investment.

According to a Reg D filed in 2017 with the SEC, Ascendant Alternative Strategies is listed as a sales compensation recipient for the GPB Automotive Portfolio LP offering.

The FBI reportedly showed up at the GPB offices in March with a warrant to collect documents, after securities regulators began investigating GPB in December 2018.

Investors are left wondering what is going on with their investments, and some are taking action.

If you suffered losses investing in GPB Automotive Portfolio LP with Ascendant Alternative Strategies LLC and would like to discuss your litigation options, please call the securities attorneys of The White Law Group at (888) 637-5510 for a free consultation.

Please visit www.whitesecuritieslaw.com  to learn more about the firm’s representation of investors.