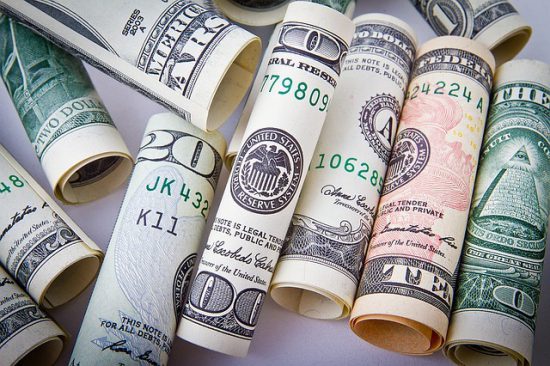 According to a press announcement on August 1, the Securities and Exchange Commission charged Brixmor Property Group Inc., a publicly-traded real estate investment trust, and four former senior executives with fraud in connection with a scheme to manipulate a key non-GAAP metric relied on by analysts and investors to evaluate the company’s financial performance.

The SEC’s complaint against the individuals, which was filed in the U.S. District Court for the Southern District of New York, alleges that between 2013 and 2015, four Brixmor senior executives allegedly improperly adjusted Brixmor’s same property net operating income (SP NOI) in order to report quarterly numbers that hit the Company’s publicly-issued growth targets.

According to the complaint, the Brixmor CEO, CFO, CAO & Senior VP of accounting, intentionally manipulated a key metric to mislead investors about Brixmor’s ability to hit its targets.

Apparently the defendants described their manipulation of the non-GAAP measure as “making the sausage,” using tactics such as selectively recognizing income from a “cookie jar” account.

Further, the executives allegedly incorporated certain income that the company had represented was excluded, and purportedly improperly lowered the prior year’s SP NOI to give the appearance of stronger growth in the current year.

The complaint reportedly seeks permanent injunctions, disgorgement plus interest and penalties, and officer-and-director bars.  These settlements are subject to court approval.

Without admitting or denying the allegations, the company agreed to pay a $7 million penalty and comply with certain undertakings, including retaining an independent consultant to review and assess controls relating to the calculation and presentation of non-GAAP measures including SP NOI, according to the complaint.

In a parallel action, the U.S. Attorney’s Office for the Southern District of New York today announced criminal charges against the four Brixmor senior executives in question.

If you suffered losses investing in Brixmor Property Group and would like to discuss your recovery options, please call the securities attorneys of The White Law Group at (888) 637-5510 for a free consultation.