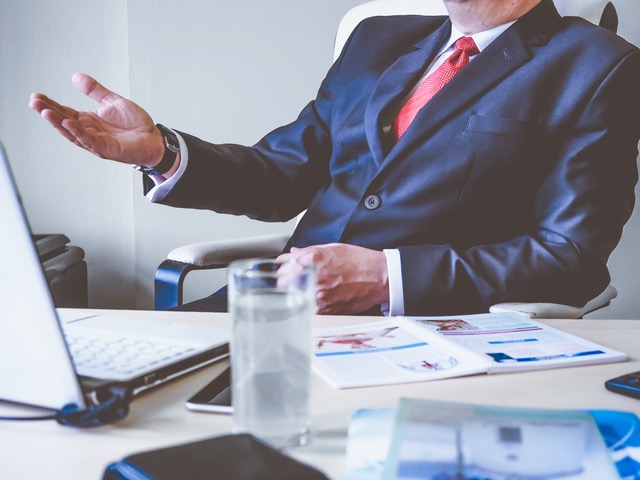 According to an SEC complaint this week, the Securities and Exchange Commission has charged financial advisor Mark J. Boucher, 56, of Carlsbad, California, with allegedly stealing $2.2 million from clients.

Boucher, who allegedly bought a Chevrolet Camaro using client funds and then a year later reportedly sold the same car to the client  purportedly made unauthorized transfers from client accounts to his own accounts. The SEC further alleged Boucher used client funds to pay his credit card bills and forged client signatures on checks between 2010 and 2020.

Boucher, who was reportedly registered as both a registered rep and an investment advisor during the ten year time period, had a one person firm, SWAG or Strategic Wealth Advisors Group.

The SEC complaint claims that Boucher “impersonated a client over the phone in order to have authorized a fraudulent wire transfer, told a client he could trust her (while he was stealing her money) and lied and made material omissions to cover up his fraud.”

Boucher also allegedly diverted funds from client accounts to pay for car insurance, dinners and trips to a five-star resort in Hawaii, according to the SEC’s complaint.

The SEC’s complaint, filed in the U.S. District Court for the Southern District of California, reportedly seeks permanent injunctions, disgorgement plus prejudgment interest and civil penalties.

According to Boucher’s broker report, he was reportedly registered with Raymond James Financial Services in Carlsbad, CA from 2000 until 2016. He was also affiliated with SCF Investment Advisors, Inc. until he was discharged in May 2019 after he “admitted to misappropriation of customer funds to pay various credit card companies.” The customer in question was reportedly made whole.

When brokers abuse client accounts or conduct transactions that violate securities laws, such as selling away  or making unsuitable investment recommendations, the brokerage firm they are working with may be liable for investment losses. Brokerage firms that fail to monitor the business activities of their employees may be liable for investment losses due to negligent supervision for the misconduct of their employees.

If you are concerned about investments with Mark Boucher and Strategic Wealth Advisor Group Services Inc., the securities attorneys of The White Law Group may be able to help you. For a free consultation with a securities attorney, please call 888-637-5510.