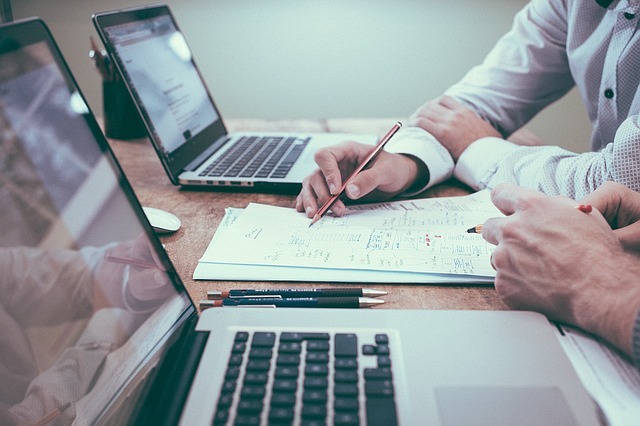 Recovery of Investment Losses in VGTel

According to Investment News, broker Christopher Cervino of Franklin Lakes, N.J., and Sheik F. Kahn, a registered investment adviser in Las Vegas, NV, have been found guilty of securities fraud by a federal court in New York. As we told you last January, the case involves 100 investors who lost more than $15 million related to VGTel stock.

According to reports, Kahn and Cervino were affiliated with Primary Capital in New York and were barred from the securities industry by the Financial Industry Regulatory Authority Inc. They allegedly inflated the market for VGTel, Inc., a publicly traded over-the-counter company, according to a press release from the office of the U.S. Attorney for the Southern District of New York.

In addition to increasing the stock price from approximately $.25 per share in April 2012 to as much as $1.90, the two also inflated trading volume, which increased their ability to raise private investments in the stock.

The fraudulent scheme was allegedly conceived and led by Edward Durante, who pleaded guilty in August 2016 to various crimes related to VGTel, including conspiracy, securities fraud, money laundering and perjury.

According to the U.S. Attorney, Durante purportedly made at least two cash payments to Cervino totaling $35,000, in addition to the substantial commissions Cervino received for executing trades in VGTel stock. For her part, Kahn allegedly received more than $400,000 from Durante, including more than $100,000 in payments for liquidating her clients’ investments in annuities so the proceeds could be invested in VGTel shares.

Khan’s clients reportedly lost virtually all the money they invested in those shares, according to the release.