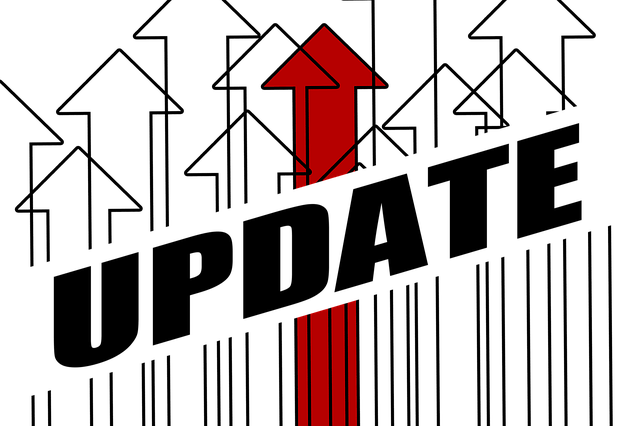 Have you suffered losses investing with Dean Grant in Milledgeville, Georgia? If so, the securities attorneys at The White Law Group may be able to help you by filing a FINRA Dispute Resolution claim.

As we told you in February, authorities in Milledgeville, Georgia reportedly arrested Grant for allegedly stealing money from several clients while he was affiliated with GFG Strategic Advisors.

After one client invested $225,000 with Dean Grant Financial, Dean Grant purportedly wrote checks to himself for amounts ranging between $10,000 and $25,000, according to reports.

The tip to the authorities came from a local estate attorney who was representing one of the clients, and reported the missing account statements, according to news reports.

A few weeks later, Grant was reportedly hit with 14 additional charges on allegations he took an additional $785,000 from three customers totaling $1.3 million.

According to a news release, 54-year-old Grant was indicted last Tuesday on 10 counts of insurance fraud, 10 counts of theft by taking, two counts of trafficking an elderly person by financial exploitation and one count of forgery.

Grant, who is currently out on a $750,000 bond, is awaiting trial after reportedly being indicted this week on 23 charges for various financial crimes, according to the news release.

In May, FINRA reportedly barred Grant from associating with any FINRA member at any time.

The White Law Group continues its investigation into potential securities fraud claims involving Dean Grant and the liability his former employers may have for failing to properly supervise him.

If you are concerned about investment losses with Dean Grant, please contact The White Law Group, at 888-637-5510 for a free consultation with a securities attorney, or visit us at www.whitesecuritieslaw.com.