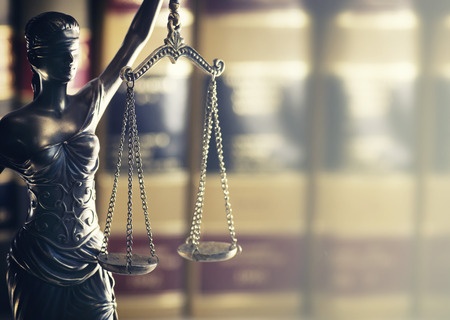 Former Suntrust financial advisor, Eddy Blizzard, is reportedly facing charges that he defrauded one of his clients out of more than $1 million, according to an article in Financial Advisor IQ today.

While working at a bank from 2003 to 2014, Eddy Blizzard allegedly defrauded a retired customer, stealing more than $1 million dollars through retirement account distributions, according to the Attorney’s Office in the District of Maryland.

In 2005, after Blizzard purportedly falsely told his customer at the bank “he went on his own” as an independent financial advisor the two purportedly began monthly meetings in the bank parking lot in Blizzard’s car, according to the Attorneys office.

There was approximately $1.4 million in distributions taken from the customer’s retirement accounts, between January 2013 and August 2019, according to the charges, which allegedly caused a $63,000 federal income tax bill for the customer, the Attorney’s Office alleges.

Between April 2016 and April 2019 Blizzard allegedly deposited 112 checks from his customer’s account into his own individual account and an account he held jointly with his wife, according to the Attorney’s Office.

Further, the customer wrongly believed that Bizzard was handling his mortgage payments, but since he was not, the customer’s home went into foreclosure in 2019. The customer then passed away in 2020.

According to Blizzard’s FINRA BrokerCheck profile, he began working in the securities industry in 2001, first with UBS, and then with M&T Securities from 2003 to 2014. Most recently, Blizzard was affiliated with Suntrust Investment Services until 2017 when he was reportedly discharged for alleged violations of “trade execution and error reporting.”

The Financial Industry Regulatory Authority reportedly suspended Blizzard from the securities industry after alleged failure to comply with an arbitration award or settlement agreement or to respond to a Finra request for information in June 2018, according to the regulator.

If you are concerned about investments with Eddy Blizzard, the securities attorneys at The White Law Group may be able to help you. For a free consultation with an attorney, please call (888) 637-5510.