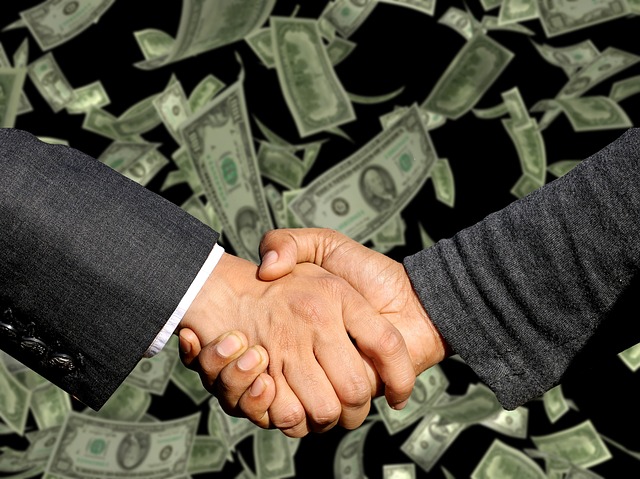 According to the Financial Industry Regulatory Authority (FINRA), the regulator has barred former financial advisor James Seijas (CRD#: 2392901) when he failed to provide information in its  investigation after Seijas was “named as a defendant in a lawsuit alleging that he had misrepresented investments as part of a Ponzi scheme.”

According to a class action lawsuit filed last April, Seijas and two others were involved in an alleged $33 million Ponzi scheme that targeted doctors in Florida.

Seijas, along with a former trader, and a doctor, were allegedly running a cryptocurrency scheme through an entity, Q3 Trading Club from 2017 to 2019, according to an investor lawsuit filed in Florida.

Seijas and the other two individuals, reportedly took money from 100 entities and individuals, many of them doctors, purportedly promising to trade cryptocurrency using a successful proprietary algorithm, according to the lawsuit.

The lawsuit alleges that less than $10 million went to trading cryptocurrencies, while $20 million of their clients’ funds were allegedly transferred to the defendants’ personal bank accounts and were spent on luxury items, according to the investor lawsuit.

Siejas currently has two pending complaints on his broker record for allegations of Involvement in a “fraudulent hedge fund” and “misrepresenting investments as part of a Ponzi scheme.”
According to his broker record, Seijas was reportedly affiliated with the following firms during his career in the securities industry, among others: