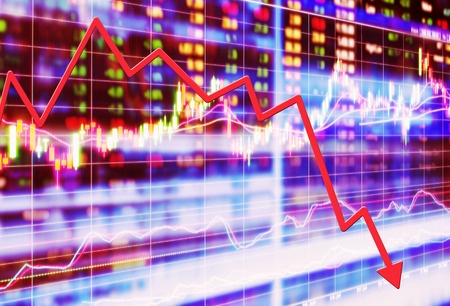 According to a FINRA award posted Tuesday, a 3 person FINRA arbitration panel ruled that Merrill Lynch will pay Angel and Windy Pagan $1.7 million in compensatory damages and $88,758 in costs in connection with Puerto Rican bond losses. Merrill reportedly must also pay 4.5% interest on the damages from June 2017 through the award date.

The Pagans reportedly claimed they lost about $2 million when the Puerto Rican bond market collapsed at the end of 2013.

Angel Pagan was an outfielder for the New York Mets, Chicago Cubs and the San Francisco Giants from 2006 until 2016. After signing a four-year, $40-million contract with the Giants in 2012, he reportedly opened an account in Puerto Rico with Merrill Lynch, according to Investment News.

The broker who recommended the investments, Alex J. Gierbolini, sold the Pagans close to $3.3 million in Puerto Rican bonds and closed-end funds, many while he was affiliated with UBS, according to reports. As we have told you, UBS has paid millions of dollars in arbitration claims over Puerto Rican bond sales.

According to this FINRA broker report, Gierbolini was registered with UBS for 12 years until 2012 when he made the move to Merrill Lynch, where he is currently still registered. He has 24 customer disputes, with five still pending, according to his broker profile.

The FINRA panel reportedly denied the Pagans’ request for $6 million in punitive damages and recovery of attorneys’ fees.

Brokerage firms, like Merrill Lynch and UBS, have a responsibility to adequately supervise their employees and implement the necessary procedures and systems to detect misconduct. As such, The White Law Group continues to investigate claims against these firms on behalf of investors in closed-end funds.

If you are concerned about your investment made involving Puerto Rican bonds and would like to speak to a securities attorney, please call The White Law Group at 888-637-5510 for a free consultation.