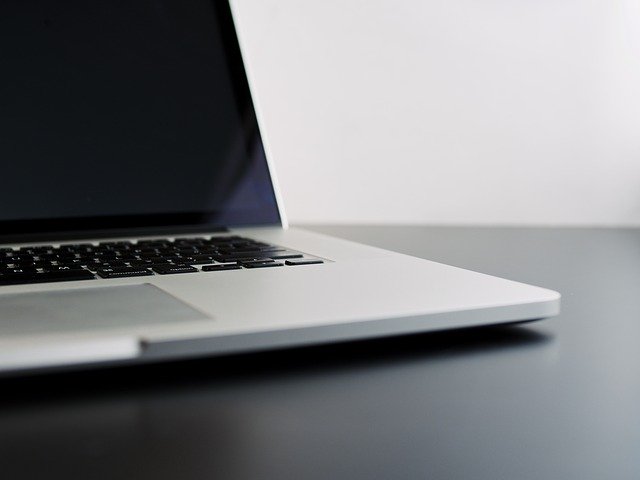 According to Investment News this week, the Financial Industry Regulatory Authority (FINRA) submitted a proposal to the Securities and Exchange Commission on Tuesday, requiring experienced arbitrators with training in expungement to hear requests that come after an arbitration case has been settled without an award or those with no underlying case.

The proposal is reportedly requiring the panel would have to include three randomly selected arbitrators from the special roster because the regulator  said too many “straight-in” requests are being heard by one arbitrator.

According to the proposal, expungement requests may be complicated to resolve, particularly “straight-in” requests where customers typically do not participate in the expungement hearing.  The proposal explains that if there were three arbitrators available to ask questions, request evidence and to serve generally as fact-finders in the absence of customer input, it would “help ensure that a complete factual record is created to support the arbitrators’ decision in such expungement hearings.”

FINRA first released the proposal for public comment in 2017.  FINRA proposals such as this one require approval by the SEC who may request public comment and modify the measure before making a final decision.

The expungement process has been under fire in recent years for allowing brokers to clean up their records on FINRA BrokerCheck with the argument that it could mislead investors when they are researching the background of registered representatives they may consider hiring.

This information is all publicly available and provided to you by The White Law Group. For a free consultation with a securities attorney, please call the offices at (888) 637-5510.

Click here for more information on the expungement process.