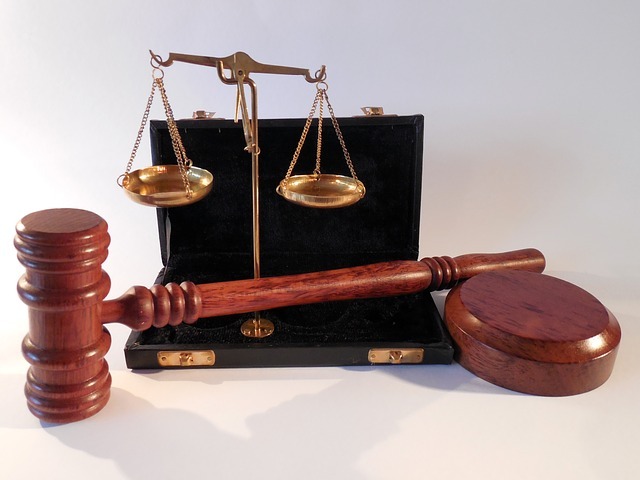 Have you suffered losses investing with Hank M. Werner? If so The White Law Group may be able to help.

The Financial Industry Regulatory Authority (FINRA) announced on August 1 that it has filed a complaint against Hank M. Werner charging him with securities fraud for allegedly churning the account of his customer, a 77-year old blind widow, and for excessive and unsuitable trading concerning her account. The complaint alleges that Hank M. Werner engaged in a deceptive and fraudulent scheme by churning the widow’s accounts over a three-year period to maximize his compensation by charging more than $243,000 in commissions, while causing the customer approximately $184,000 in net losses.

According to the complaint, Werner had been the elderly customer’s broker – and that of her blind husband until his 2012 death – since 1995. The complaint further alleges that a few weeks after the customer’s husband passed away, Werner began aggressively trading her accounts to generate excessive commissions for himself. FINRA also alleges that Werner exercised control over each of her accounts and recommended every trade, and the customer followed all of Werner’s recommendations. Because she was blind and severely debilitated, requiring in-home care, the customer purportedly relied completely on Hank M. Werner to accurately portray her account activity and let her know about account performance.

From October 2012 to December 2015, FINRA alleges that Hank M. Werner placed over 700 trades in more than 200 different securities, and charged the widow either a markup or commission on every purchase and sale, and initially charged a markup or commission between 2.50 percent and 3.00 percent. When he changed firms, he allegedly increased his markups and commissions on her trades to 3.75 to 4.25 percent, an increase of over 40 percent. The complaint notes that based on the level of trading and commissions charged, there was little to no possibility that the customer would profit from such trading. It also alleges that the trading in the accounts was excessive, as evidenced by the high turnover rates and cost-to-equity ratios for her accounts ranging from 64.40 percent to 97.73 percent.

Hank Werner was employed as a financial advisor with Legend Securities, in New York, New York from 12/2012 thru 03/2016. The White Law Group is investigating the liability that Werner’s employers may have for any losses that may have been sustained by his clients. Brokerage firms are required to supervise their advisors to ensure that they are complying with FINRA rules. If it can be determined that Werner violated FINRA rules and his employers failed to adequately supervise him, these firms can be held responsible for any resulting losses in a FINRA arbitration claim.