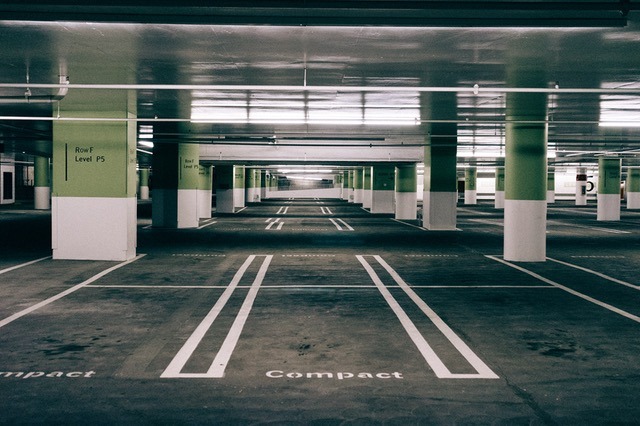 According to a complaint filed in New York Supreme Court, GPB Capital Holdings is reportedly involved in a lawsuit involving a former business partner who allegedly reneged on the sale of $40 million worth of auto dealerships to GPB.

Between December 2013 and April 2015, GPB allegedly advanced Dibre $42 million for auto dealerships he purportedly never delivered, according to the lawsuit. Dibre allegedly failed to provide the required notices to start the sales process of five dealerships, states the complaint.

GPB Capital is a New York-based alternative asset management firm focusing on acquiring income-producing private companies. According to industry sources, GPB raised between $600 million to $800 million from investors through sales of reps at independent contractor broker-dealers.

According to its website, the company claims it has raised $1.3 billion and owns more than 100 companies in its various portfolios. It appears that brokers collect a 7% commission for selling these high-yield Regulation D private placements.

Private placements are a means for companies to raise capital through the sale of equity or debt securities without having to register their securities with the SEC. These investments are often riskier and more complicated than traditional investments, and are only suitable for high net worth, sophisticated investors.

Brokerage firms continue to push this type of investment because of the high commissions associated with their sale and creation, despite the risks.

The White Law Group continues to investigate the liability that brokerage firms may have for recommending GPB Capital Holdings offerings to clients.

Specifically, we are investigating the following offerings: