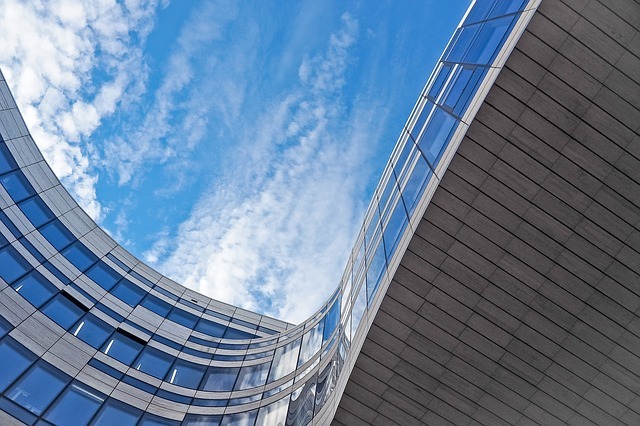 Concerned about your investment in a Hartman REIT? Updated August 17, 2020

Hartman Income REIT is a private REIT formed in January 2008 that focuses on acquiring and operating income producing office, retail and light industrial properties and owns 19 properties in the Houston, Dallas and San Antonio, Texas metropolitan areas. Its NAV per share has declined $0.20 per share or approximately 2.1 percent to $9.42 as of December 31, 2017, from $9.62, as of December 31, 2016.

According to the company, the drop in values was primarily due to a decline in the expected net operating income budgeted for each property based on changing tenant mix, market conditions, tenant move-outs, renewals, expenses, and anticipated new lease activity.

The company says that changing the terms of the merger, in light of the new NAVs, would simply further delay the merger.

FINRA continues to monitor the sale of REITs, in particular, the ways in which broker/dealers marketed and sold the products to investors. In many cases broker-dealers marketed these investments as safe and secure.

REITs typically pay a high commission – often as much as 15% which often explains the stockbroker’s motivation in recommending the REIT investment to the investor.

To determine whether you may be able to recover investment losses incurred as a result of your purchase of a Hartman REIT investment, please contact The White Law Group at 888-637-5510.