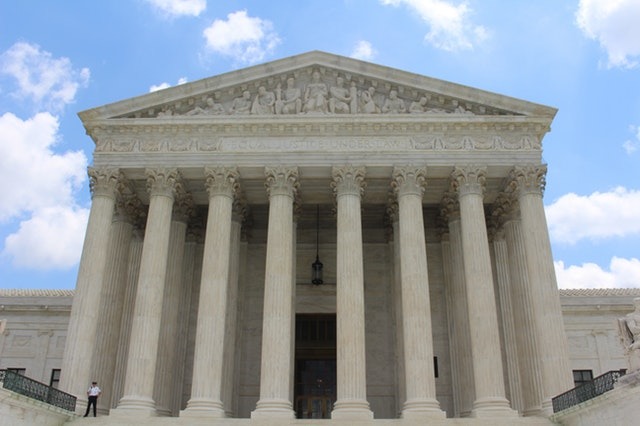 Concerned about your investments with Jerry Wayne Simpson?

According to news reports, between March 2016 and October 2017, former financial advisor Jerry Wayne Simpson allegedly stole $400,000 from his clients.

According to the indictment, Simpson allegedly forged a clients’ name on paperwork requesting to have money withdrawn from the person’s annuities. Simpson reportedly withdrew about $248,000 from the victim’s accounts and had it deposited in his personal bank account.

The indictment charged that in another case, Simpson purportedly lied to a widow that her late husband had taken out a loan against his life insurance policy and gave her a cashier’s check for $54,769 when the policy actually was worth $82,000, while keeping the rest of the money.

Further, Simpson allegedly lied to the beneficiary of an annuity that he had to cash it out, then he reportedly sent in paperwork that caused Thrivent to wire $128,017 to his own account, rather than the customer.

The Kentucky Department of Insurance announced the indictment Dec. 26, 2018. A federal grand jury indicted Jerry Wayne Simpson on three counts of wire fraud. The charges are punishable by up to 20 years in prison.

According to his FINRA BrokerCheck report, Simpson was a registered representative with Thrivent Investment Management Inc., in Madisonville Kentucky from August 2015 until he was fired in December 2017.

The White Law Group is investigating potential securities fraud claims involving Jerry Wayne Simpson and the liability his former employer, Thrivent Investment Management, Inc. may have for failing to properly supervise him.

Those investors that incurred losses investing with Simpson may be able to recover those losses through the FINRA arbitration process.

For a free case evaluation or to discuss any other investment losses, please contact The White Law Group, at 888-637-5510, or visit us on the web atwww.whitesecuritieslaw.com.