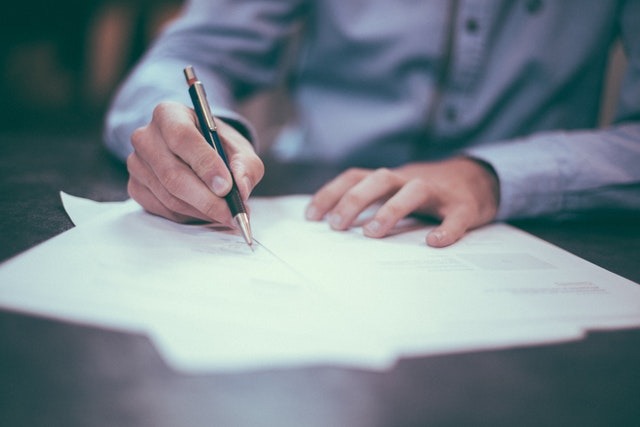 According to reports, The Financial Industry Regulatory Authority’s enforcement unit has permanently barred former Morgan Stanley broker Kim Dee Isaacson for overstating a client’s account balance by as much as $3.1 million while reportedly making hundreds of unauthorized trades, according to a settlement order posted Wednesday.

Reportedly, Isaacson, of Midvale, Utah consented to findings that he overstated the value of accounts belonging to a client identified as “HM” and placed 360 unauthorized trades for the client from 2010 to 2014. He also allegedly tried to settle the complaint without Morgan Stanley’s knowledge by offering to pay the client $3.1 million in installments of $100,000 a year, according to the FINRA settlement, which the broker signed without admitting the allegations.

Isaacson and Morgan Stanley were ordered to pay a $3.6 million arbitration award to H. Keith Melton in June 2016, according to FINRA records.

Purportedly, Melton, who held around 17 accounts with a combined value of $27 million at Morgan Stanley over the four-year period, was seeking a 4-6% targeted return on his investments with a 20-year investment horizon, according to the settlement order. Melton reportedly telephoned Isaacson nearly daily to discuss his accounts’ performance, according to the settlement.

Following a loss of more than $445,000 in May 2010, Isaacson began providing false assurances and inflated account values to reassure HM, the order said. It also accused him of accumulating 16,000 shares of Brazilian petroleum producer Petrobras and of certain bonds between 2011 and late 2013, long after HM had instructed him to sell the securities.

According to his BrokerCheck report, Isaacson has been a registered securities representative for 39 years, joined Morgan Stanley in 2008 from UBS Financial Services, but left them in February 2014 after he was accused of verbally providing a client inaccurate information about account performance. Ameriprise hired him shortly thereafter.

Isaacson has one 2016 customer complaint still pending on his BrokerCheck record– alleging unsuitability and misrepresentation of account performance from 2008 to 2014.