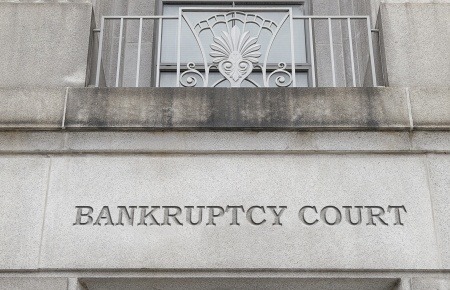 Concerned about your investment in KiOR Inc.?

The White Law Group is investigating potential claims involving broker dealers who may have improperly recommended Kior Inc. to investors.

KiOr Inc. opened the first U.S. commercial-scale cellulosic biofuel plant in 2012 in Columbus, Mississippi, converting wood waste and other non-food crops into gasoline and diesel, according to Bloomberg.

The company has reportedly been embroiled in scandal since 2014 when it filed for bankruptcy protection with plans to sell its assets. The Mississippi Development Authority purportedly contested it and attempted to convert the Chapter 11 proceeding into a Chapter 7 proceeding.

The KiOR Columbus facility assets were then allegedly sold at auction for pennies on the dollar, and the KiOR technology and its pilot plant and offices in Pasadena, Texas were re-organized as Anaeris Technologies, and the company continues to pursue its technology.

As Mississippi stated in its lawsuit:

KiOR and certain of its officers and directors were named defendants in a securities fraud class action and a shareholders’ derivative lawsuit that were consolidated in federal court in Houston, Texas. Mark Ross has filed a whistleblower action against KiOR in which he alleges that he was wrongfully terminated for continually bringing the disparities between the company’s financial modeling and actual performance to light.

KiOR Inc.  – A Suitable investment for you?

KiOR Inc. filed a Form D in 2010 in Pasadena, Texas to raise capital from investors. Kior Inc. is a Regulation D Private Placement investment. Investments such as these are typically sold by brokerage firms in exchange for a large up front commission. High fees can range from 7-10%, as well as additional “due diligence fees” that can range from 1-3%.

The problem with private placement investments such as Kior Inc. is that they often involve a high degree of risk. They are typically sold as unregistered securities which lack the same regulatory oversight as more traditional investment products like stocks or bonds.