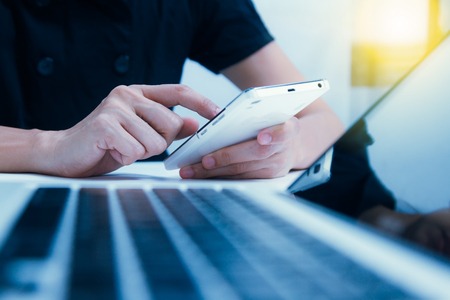 According to an article yesterday in My News LA, former Ameriprise financial advisor Li-Lin Hsu has been charged with fraud and money laundering.  Instead of investing clients’ funds as promised, Hsu allegedly used the money for a $1 million condominium and other personal expenses.

Hsu, 40, was reportedly arrested Wednesday by FBI agents after an eight-count indictment was returned by a federal grand jury a day earlier, according to the U.S. Attorney’s Office.

According to the indictment, Hsu has been charged with three counts each of mail and wire fraud, and one count each of money laundering and obstruction of justice.

During a five-year period, Hsu allegedly solicited investments from clients through advertisements in local Chinese-language newspapers. The indictment states that at least 11 victims sustained total losses of at least $2 million.

Additionally, the indictment alleges that Hsu spent the clients’ money on personal expenses, such as credit card bills, personal loans, luxury items and real estate, instead of investing it as promised.

Prosecutors allege that Hsu attempted to conceal the scheme by using some of the stolen money to pay back other victims, and that she purportedly sent her clients fake account statements and investment purchase confirmations.

According to her FINRA BrokerCheck report, Hsu was employed by Ameriprise in Los Angeles, CA  from February 2006 until she was fired in 2015 for “company policy violations related to maintaining a beneficiary relationship with a client, complaint handling, comingling funds, and conducting business with a foreign client.”

After her termination in 2015, Hsu allegedly continued the scheme. FINRA reportedly barred Hsu from working in the securities industry in February 2016.

Hsu reportedly faces up to 20 years in federal prison on each of the fraud counts, 10 years on the money laundering count, and 5 years on the obstruction of justice charge if convicted, prosecutors said.

If it can be demonstrated that Hsu’s former employer, Ameriprise failed to properly supervise her, it may be held responsible for the losses in a FINRA arbitration claim.