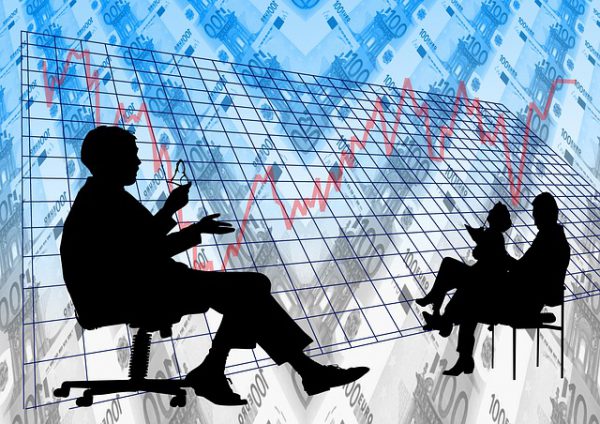 Have you suffered losses investing in Puda Coal?  If so, the securities attorneys of The White Law Group may be able to help you recover those losses in a FINRA arbitration claim against the broker-dealer that recommended the investment to you.

At least one firm involved in the sale of Puda Coal was recently sanctioned by the Securities and Exchange Commission (the SEC).

The SEC recently announced charges against a New York-based brokerage firm responsible for underwriting a public offering despite obtaining a due diligence report indicating that the China-based company’s offering materials contained false information.

Macquarie Capital (USA) Inc. has reportedly agreed to settle the SEC’s charges by paying $15 million and separately covering the costs of setting up a Fair Fund to compensate investors who suffered losses after purchasing shares in the public offering by Puda Coal.  The SEC previously charged the Puda Coal executives behind the offering fraud at the company, which is no longer in business.

According to the SEC’s complaint filed in federal court in Manhattan, Macquarie Capital was the lead underwriter on a secondary public stock offering in 2010 by Puda Coal, which traded on the New York Stock Exchange at the time and purported to own a coal company in the People’s Republic of China (PRC).

In the offering documents, Puda Coal falsely told investors that it held a 90-percent ownership stake in the Chinese coal company.  Macquarie Capital repeated those statements in its marketing materials for the offering despite obtaining a report from Kroll showing that Puda Coal did not own any part of the coal company.

According to corporate registry filings in the PRC that Kroll accessed in its due diligence review, Puda Coal’s chairman had transferred ownership of the coal company to himself and then sold nearly half of his interest to the largest state-owned investment firm in the PRC.  As a result, Puda Coal no longer had any ownership stake or source of revenue.

The SEC alleges that Macquarie Capital made a net profit of $4.17 million as lead underwriter on the Puda Coal offering, which sold stock to investors at a price of $12 per share.  When reports about Puda Coal’s false claim appeared on the Internet based on the same PRC filings that Kroll Associates accessed for its report, Puda Coal’s stock price plunged as low as pennies per share.

The SEC’s complaint charges Macquarie Capital with violating Sections 17(a)(2) and 17(a)(3) of the Securities Act of 1933.  The firm agreed to settle the charges and accept permanent injunctions without admitting or denying the allegations.  The settlement is subject to court approval.

Brokerage firms are required to perform due diligence on any offering they recommend and to ensure that all recommendations made are suitable in light of the client’s age, investment experience, net worth, income, and investment objectives.  If a firm fails to perform due diligence or makes an unsuitable recommendation, the broker-dealer can be held responsible for any losses in a FINRA arbitration claim.

If you suffered losses investing in Puda Coal and would like to discuss your litigation options, please call the securities attorneys of The White Law Group at (888) 627-5510 for a free consultation.

The White Law Group, LLC is a national securities fraud, securities arbitration, investor protection, and securities regulation/compliance law firm with offices in Chicago, Illinois and Franklin, Tennessee.  For more information on the firm and its representation of investors in FINRA arbitration claims, visit https://www.whitesecuritieslaw.com.