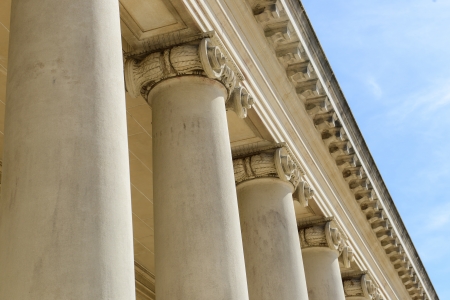 Mass. Regulator inquires if Merrill Lynch, LPL Financial, and others are raising rates.

According to numerous reports, Massachusetts Secretary of the Commonwealth William Galvin is investigating whether TD Ameritrade, Merrill Lynch, LPL Financial, Ameriprise, Securities America and SoFi are harming their customers by refusing to raise interest rates paid in customers’ sweep accounts after the recent rate increase by the Federal Reserve.

Galvin says in a statement that his office has sent letters to the five firms asking them whether they intend to raise the rates on their sweep accounts following Wednesday’s 0.25% rate increase by the Fed.

“Consumers are being hit with the double-whammy of higher credit card and loan rates on one end and low rates of interest on their bank accounts and other investments,” according to Galvin in a statement. “It’s simply unfair that consumers are being asked to pay more on credit cards and loans, while the banks are pocketing the interest rate hikes that should be earned on custodial money instead of raising interest rates for people who are trying to keep their savings.”

The SEC has also been investigating sweep accounts as of late, which are basically accounts used by firms to hold cash for customers.

If you are concerned about your investments with your financial advisor, the securities attorneys at The White Law Group may be able to help you. For a free consultation, please call the offices at 888-637-5510.

The White Law Group, LLC is a national securities fraud, securities arbitration, investor protection, and securities regulation/compliance law firm with offices in Chicago, Illinois and Seattle, Washington. The firm represents investors throughout the country in claims against their brokerage firms.