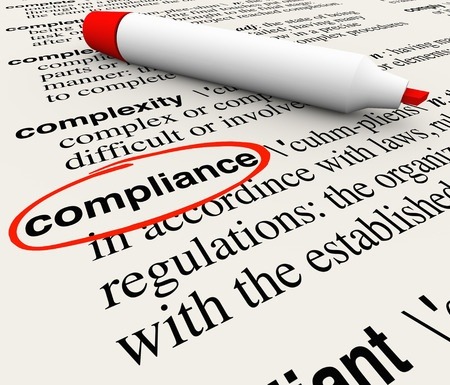 The state of Massachusetts has charged Morgan Stanley Smith Barney with conducting an unethical, high-pressure, sales contest among its financial advisers to encourage clients to borrow money against their brokerage accounts.

According to Investment News, from January 2014 until April 2015, the firm ran two different contests involving 30 advisers in Massachusetts and Rhode Island. The goal was to persuade customers to take out securities-based loans in which they borrowed against the value of the securities in their portfolios with the securities serving as collateral.

Advisers could earn $1,000 for 10 loans, $3,000 for 20 loans and $5,000 for 30 loans. The contest, which was closely monitored by Morgan Stanley management, generated $24 million in new loans, according to the complaint.  The contest was run despite an internal Morgan Stanley prohibition on such initiatives.

Massachusetts Secretary of the Commonwealth William Galvin said that Morgan Stanley advisers violated their fiduciary duty to their clients by recommending that they take on debt, according to Investment News.

Massachusetts is seeking a censure, cease and desist, “equitable relief” for customers who took out the loans and an administrative fine. Morgan Stanley will fight the charges.

If you suffered losses investing with Morgan Stanley Smith Barney, the attorneys at The White Law Group may be able to help. For a free consultation, please call (888) 637-5510.

For more information on The White Law Group and it’s representation of investors, visit www.whitesecuritieslaw.com.