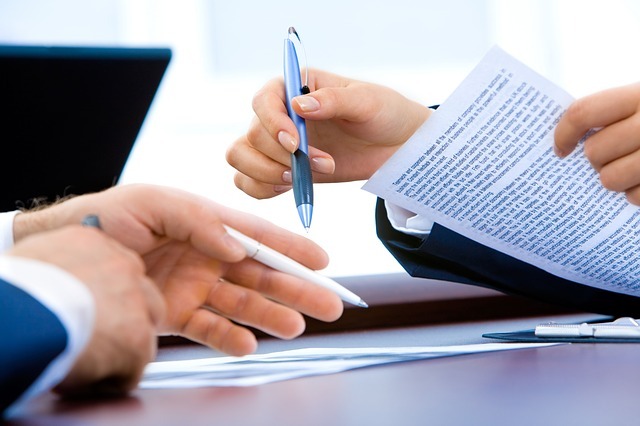 Are you concerned about investments with Michael H. Siva in Morristown, NJ? If so, the securities attorneys at The White Law Group may be able to help you by filing a FINRA Dispute Resolution claim.

In an SEC order on October 8, the SEC reportedly barred Michael H. Siva from working for a brokerage, investment adviser or other firm, and also from participating in any penny stock offerings after he reportedly pleaded guilty last year to conspiracy to commits securities fraud in New York federal court.

According to reports, Siva reportedly admitted he allegedly recommended stock purchases for himself and his clients based on tips about pending mergers and acquisitions in an alleged insider trading scheme.

From August 2014 to April 2017, Siva and an accomplice allegedly profited as much as $3 million, and Siva also purportedly made thousands of dollars in commissions. Overall, the scheme reportedly generated about $5 million in profits.

According to his FINRA BrokerCheck report, Siva was reportedly affiliated with Morgan Stanley in Morristown, NJ from November 2009 until 2017 when he was allegedly discharged for securities fraud charges involving allegations of insider trading. His broker record indicates 4 customer complaints have purportedly been filed against him. Allegations included excessive and unauthorized trades.

The White Law Group is investigating potential lawsuits regarding the liability that Siva’s employers may have for failure to properly supervise him.

When brokers violate securities laws, such as making unauthorized or excessive trades or insider trading, the brokerage firm they are working with may be liable for investment losses through FINRA Arbitration.

If you are concerned about your investments with Michael H. Siva, please call the securities fraud attorneys at The White Law Group at 888-637-5510 for a free consultation.