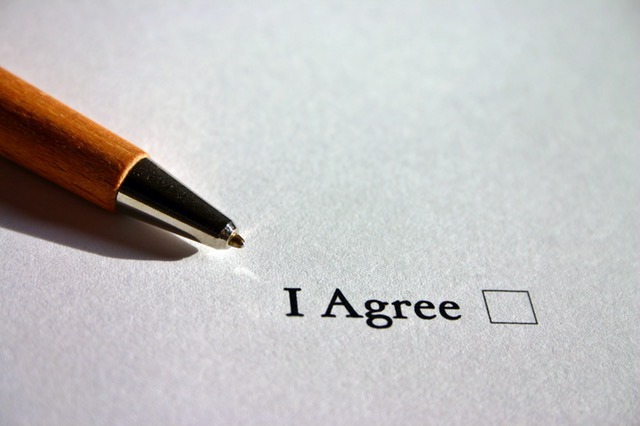 On June 29, 2018, the Securities and Exchange Commission announced that Morgan Stanley Smith Barney has agreed to pay a $3.6 million penalty and to accept certain undertakings for its alleged failure to protect against its personnel misusing or misappropriating funds from client accounts.

The firm’s alleged insufficient policies and procedures contributed to its failure to detect or prevent one of its advisory representatives, Barry F. Connell, from allegedly misusing or misappropriating approximately $7 million out of four advisory clients’ accounts in approximately 110 unauthorized transactions occurring over a period of nearly a year.

Without admitting or denying the findings, Morgan Stanley Smith Barney consented to the SEC’s order, which includes a $3.6 million penalty, a censure, a cease-and-desist order, and undertakings related to the firm’s policies and procedures.  Morgan Stanley previously repaid the four advisory clients in full plus interest.

As we told you in November, Connell was arrested February 2017 on charges of allegedly stealing $5 million from his clients. Connell is reportedly incarcerated at the Metropolitan Detention Center in Brooklyn pending trial on 15 counts of fraud and embezzlement.

According to his FINRA BrokerCheck profile, Connell was registered with Morgan Stanley in Ridgewood, NJ from 2009 until he was fired in November 2016 for “Allegations regarding unauthorized withdrawals and transfers of funds from client’s household accounts to third-party payees, which appear to be for the benefit of the former registered representative.” Connell has 15 disclosure events listed on his broker report, including 10 customer complaints.

Brokerage firms are required to properly supervise their advisors. They must ensure that those advisors are complying with applicable rules and regulations. If it can be demonstrated that Morgan Stanley Smith Barney failed to properly supervise Barry Connell, the firm may be held responsible for investment losses in a FINRA arbitration claim.

If you have questions or concerns regarding investments made with Barry Connell and Morgan Stanley Smith Barney, the securities attorneys of The White Law Group may be able to help. For a free consultation with a securities attorney, please call 888-637-5510.