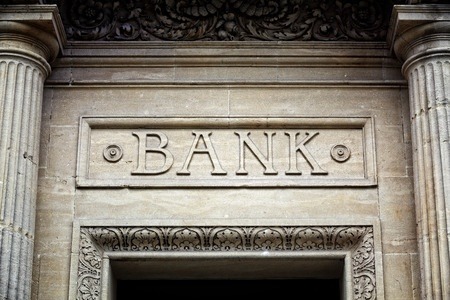 Morgan Stanley will pay $1 million to Massachusetts to settle charges brought by Secretary of State William Galvin that the mega bank had rewarded employees in Massachusetts and Rhode Island through a contest that encouraged wealthy clients to take out loans secured by their investments.

The U.S. brokerage firm agreed to the sanctions without admitting or denying the state’s charges that its private bankers successfully influenced 30 brokers and managers in five offices in Massachusetts and Providence, R.I. from late 2013 to early 2015 to open bank lines and have clients draw them down by offering as much as $5,000 of extra ‘business development allowances’ (BDA) to brokers who met targets.

The incentive program in 2014 generated a 272% increase over the previous year in securities-based loans, according to an email from a private banker cited in the consent order, and new loan balances of almost $24 million.

The New England private banking complex expected to generate about $515,000 in annual revenue from the program, according to another email noted in the consent order.

The order said that compliance and risk officers turned thumbs down on the program as a sales contest when bankers tried to extend it in the New England complex and expand it to a Pittsburgh complex, but failed to enforce their decisions.  The program continued for at least four months after it was discovered and deemed impermissible, the order said, pinning some of the blame on the risk managers themselves.

The practice violated Morgan Stanley’s own internal policies against sales contests as well as a state law requiring companies to observe high standards of commercial honor and just and equitable principles of trade, according to a consent order filed by Secretary of State William Galvin. In addition to the fine, the order requires Morgan Stanley to conduct a review of its policies and procedures regarding sales contests and to inform the state regulator of changes or enhancements it may make.

The settlement prohibits Morgan Stanley from using insurance to cover its payment and from claiming a state or federal tax deduction or credit for its fine.

For a free consultation with a securities attorney, please call The White Law Group at 1-888-637-5510. For more information on our firm, please visit www.whitesecuritieslaw.com.