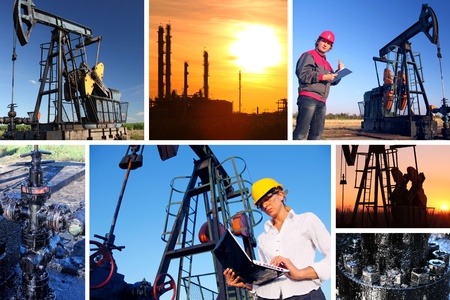 Have you suffered losses investing in Reef 2015 Income Fund LP? If so The White Law Group may be able to help you recover some of your losses through FINRA dispute resolution claim against the brokerage firm that recommended the investment.

The White Law Group is investigating the liability that brokerage firms have for recommending high-risk oil and gas investments like Reef 2015 Income Fund LP. The firm has handled a number of claims involving Reef Oil and Gas.

In those claims, the firm has alleged, among other things, that the Reef Oil and Gas investments were:

(1) high-risk and unsuitable for our clients given their financial situation, needs and investment objectives,

(3) that the brokerage firms failed to conduct the proper due diligence with respect to the Reef investments (as the firms are required to do by FINRA Rules).

The problem with oil and gas limited partnerships such as Reef 2015 Income Fund LP is they are exempt from registration with the Securities and Exchange Commission (SEC) and lack the same regulatory oversight as other investment products.

If you invested in Reef 2015 Income Fund LP or another Reef Oil and Gas offering and would like to discuss your litigation options, please call The White Law Group at 888-637-5510 for a free consultation.