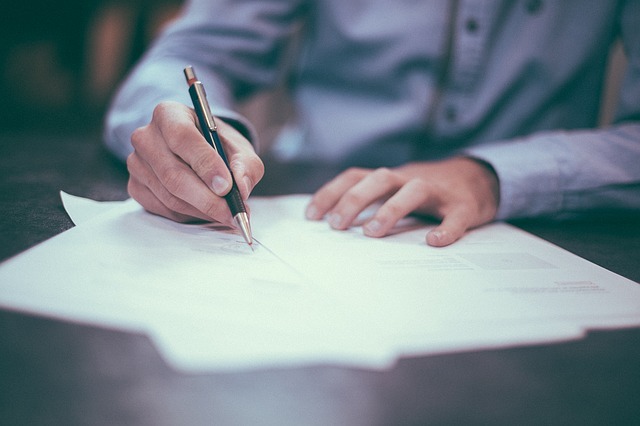 Are you concerned about your investments with former financial advisor Scott Klor? If so, the securities attorneys at The White Law Group may be able to help you by filing a FINRA Arbitration claim.

According to the Financial Industry Regulatory Authority (FINRA), the self-regulator has suspended former financial advisor Scott Klor who had been reportedly discharged by LPL Financial for failing to notify the firm about a private securities transaction structured as a viatical settlement.

Between September and December 2012, Klor allegedly solicited investors, some of whom were LPL customers, to buy a variable life insurance policy on the life of an elderly person with a terminal illness, structuring the instrument as a viatical settlement, according to FINRA’s letter of acceptance, waiver and consent.

In a viatical settlement, investors buy the policy for an amount exceeding its surrender value but less than its expected death benefit, according to FINRA.

The investors allegedly set up an LLC to buy the policy for $1.4 million, with Klor allegedly getting a 4% stake for his help setting up the transaction, which included assisting in sales presentations, consulting professionals and communicating with investors about the transaction using his LPL email account, according to the AWC.

Further, Klor requested that the 4% interest in the LLC be put in his wife’s name, FINRA says.

The LLC allegedly had seven members, including Klor’s wife, with five of them making monetary investments, including two who were LPL customers, according to the consent order.

According to FINRA, the five investors allegedly personally guaranteed a $2 million loan used by the LLC to buy the policy and make premium payments on it.

The LLC made quarterly premium payments and loan interest payments for several years after it was set up, FINRA says.

When the terminally-ill individual died in August 2017, the death benefit fell short of the original amount invested in the policy and the five members of the LLC who had monetary stakes in it lost more than $200,000 each, FINRA says. By this time, Klor’s wife allegedly no longer had an ownership stake in the LLC, according to the AWC.

Klor allegedly never told LPL about the viatical settlement from 2013 through 2016 (brokers are required to disclose outside business activities and to have them approved by their employer) and provided inaccurate responses on the firm’s questionnaires about such transactions, according to FINRA. LPL reportedly has policies in place against its representatives participating in the offering of life or viatical settlements.

According to his FINRA BrokerCheck profile, Klor was registered with LPL Financial from March 2011 until he was discharged in May 2017 for allegations of violations of the firm’s policy on private securities transactions.

On April 4, FINRA suspended Klor for 14 months and ordered him to pay a $5,000 fine, and he is not currently registered as a broker, according to FINRA.

The White Law Group is investigating potential claims involving Scott Klor and the liability his former employers may have for failure to properly supervise him.

We represent investors in FINRA arbitration claims in all 50 states, including South Carolina. Our attorneys have recovered millions of dollars from many brokerage firms in the past, including LPL Financial.

If you are concerned about you investment losses with Scott Klor please call the securities fraud attorneys at The White Law Group at 888-637-5510 for a free consultation.