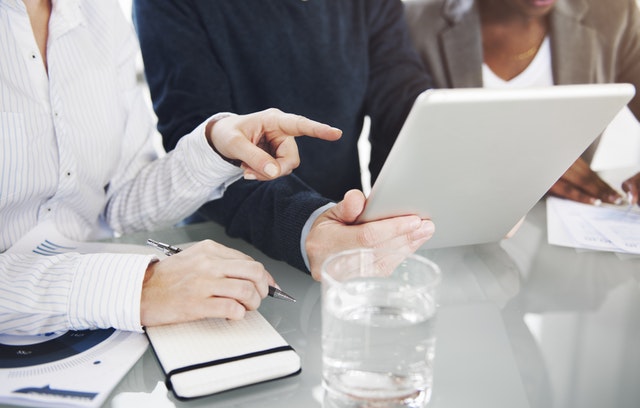 According to a press announcement on June 1, 2020, the Securities and Exchange Commission charged former LPL Financial advisor James Kenneth Couture with defrauding his advisory clients by allegedly stealing approximately $2.9 million from them.

In a parallel action, the U.S. Attorney’s Office for the District of Massachusetts reportedly announced criminal charges against Couture.

The SEC’s complaint alleges that from 2009 to December 2019, James Couture, of Worcester, MA, encouraged his brokerage/advisory clients to sell portions of their securities holdings to fund large money transfers to an entity that Couture owned and controlled.

The clients were apparently unaware that the entity belonged to Couture, and for each transaction, Couture allegedly lied that the proceeds would be reinvested for the clients’ financial benefit. Instead Couture’s purported intent was to keep the sales proceeds for himself, according to the complaint.

The SEC further alleges that Couture falsified account statements to convince his clients that their sale proceeds had been reinvested. When clients requested withdrawals, Couture allegedly took assets from his other advisory clients to cover those withdrawals. Couture hid his purported misdeeds by transferring client funds through a web of third-party accounts.

Couture reportedly has 3 disclosure events on his record including an employment separation and a customer complaint alleging misrepresentation that was denied in October 2020.

The White Law Group is investigating FINRA arbitration cases involving James Couture and the liability his employers may have for failure to properly supervise him.

If you suffered losses investing with James Couture and LPL Financial, the securities attorneys at The White Law Group may be able to help you. Please call 888-637-5510 for a free consultation, or visit us on the web at www.whitesecuritieslaw.com.