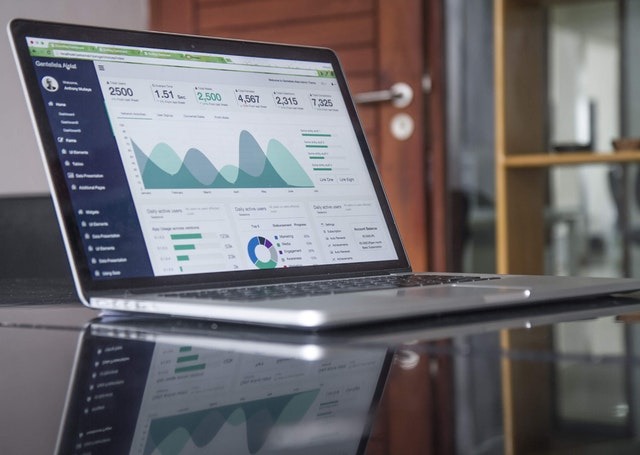 The complaint alleged breach of contract, breach of fiduciary duty, omission of facts/misrepresentation and fraud.

The clients alleged that broker Kenneth D. Blumberg invested as much as 80% of their portfolio in fewer than 10 biotech stocks, according to an award issued on October 3 by three arbitrators and the original complaint they filed in December 2017. The investors originally requested $38 million in damages before making their final $1.5 million claim. According to the complaint, the account dropped $1.8 million between 2015 and 2017.

According to reports, the initial $38 million claim reportedly included eight other customers, until they apparently realized that the two Stifel brokers were not partners. A separate claim has reportedly been filed seeking $20 million.

According to the complaint, Blumberg allegedly mismarked trades as “unsolicited,” and purportedly encouraged the customers to add to their positions and “stay the course” even as the portfolio allegedly began to lose value.

The arbitrators reportedly denied Blumberg’s request to expunge the customer complaint from his FINRA BrokerCheck record. According to his broker report, he reportedly has 4 customer complaints filed against him. Allegations include unsuitability, overconcentration and unauthorized and excessive trading, among others.