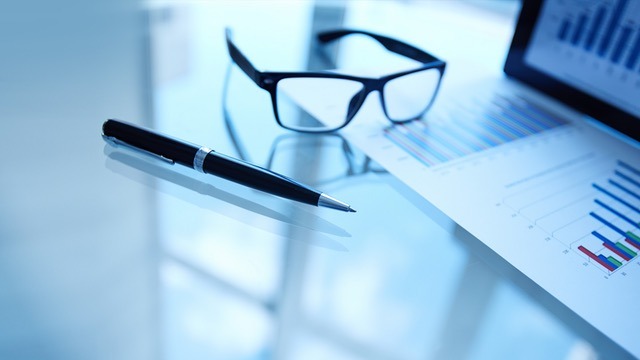 According to reports, Symantec (SYMC), the cybersecurity company, announced last Friday that its audit committee is conducting an investigation of the company.

According to its earnings release last Thursday, it said the investigation was “in connection with concerns raised by a former employee.”

Reports say that Symantec warned that its past results and guidance “may be subject to change based on the outcome of the Audit Committee investigation,” and that didn’t believe the results of the audit would conclude in time for it to file its 10-K for fiscal 2018.

According to reports, Symantec said the audit committee has hired independent advisers to help, and that it has been in contact with the Securities and Exchange Commission.

This information is all publicly available and provided to you by The White Law Group. If you have concerns regarding your investment in Symantec and would like to speak with a securities attorney about your options, please call The White Law Group at 888-637-5510.