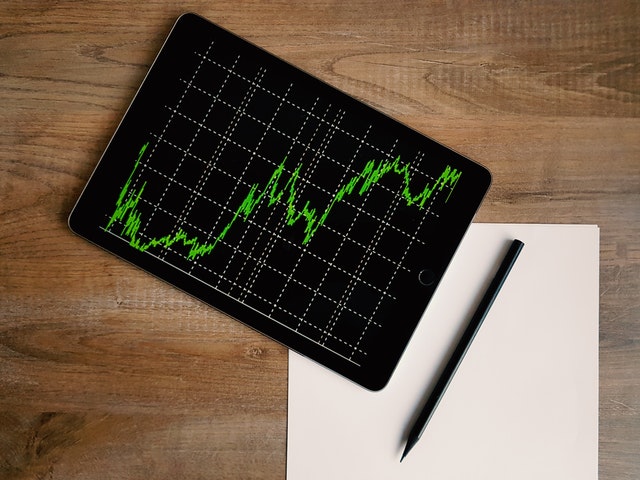 More Bad News for Investors of  the Parking REIT

Have you suffered losses investing in The Parking REIT/MVP REIT? If so, the securities attorneys at The White Law Group may be able to help you to recover your losses by filing a FINRA Dispute Resolution claim against the brokerage firm that sold you the investment.

The Parking REIT, a non-traded REIT formed in December 2017 by the merger of MVP REIT and MVP REIT II, invests primarily in parking lots and garages in the United States.

According to the Securities and Exchange Commission on July 30, the regulator is charging an executive of the Parking REIT, and his wholly owned investment advisory firm, Vestin Mortgage LLC with fraud.

The SEC alleges that the executive violated his fiduciary duties to the Vestin REITs including, allegations that he made two separate securities transactions to get the companies to pay him almost $10 million. The executive was also allegedly charged with misleading investors by having the Vestin REITs make false and misleading statements in their public filings, which purportedly hid his alleged self-dealing.

On June 21, 2021, Mackenzie Realty Capital launched another tender offer to purchase shares of the REIT for $5.85 per share, a deep decline from the previous tender offer price in March 2018 of $12.17 per share.

According to reports on May 22, 2020, the REIT delayed calculating its net asset value per share, again noting financial impacts from the COVID-19 pandemic.

This appears to be more bad news for The Parking REIT/MVP REIT II shareholders. The White Law Group has been investigating the REIT since 2016 when it first announced that it would re-evaluate pursuing a listing on the NASDAQ Global Market, and consider other stockholder liquidity options. These are just a few of the problems the REIT has been faced with:

In March 2019, a stockholder reportedly filed a class action lawsuit in a Nevada federal court in regards to the proxy statements filed with the SEC to obtain shareholder approval for the merger with MVP REIT.

The complaint alleges the company disseminated proxy statements that contained false and misleading statements, and that the director defendants breached their fiduciary duties, and the proposed internalization transaction will unjustly enrich certain directors and officers of the company.

The complaint seeks a trial by jury; unspecified monetary damages, an order halting the company’s listing on NASDAQ, and the payment of reasonable attorneys’ fees and other expenses.

Also, there are significant costs involved with completing the transactions contemplated by the contribution agreement, as well the substantial time and effort required to complete the internalization, and the related disruption to the company’s operations.

Further, consideration paid in the form of common stock will have a dilutive effect and will reduce the voting power and relative ownership percentage interests of current stockholders.

According to SEC filings, The Parking REIT, Inc. withdrew  its registration statement that was filed on October 5, 2018.

The company originally filed a preliminary prospectus with the SEC to raise up to $100 million in an initial public offering, but said that it “believes the withdrawal to be consistent with the public interest and the protection of investors.”

The REIT reportedly planned to use proceeds from the IPO to repay approximately $9.1 million in debt, and for general corporate and working capital purposes.

In April 3, 2018, The Parking REIT was unable to file its annual report for the year ended December 31, 2017 due to an internal investigation arising from the audit committee’s receipt of allegations from an employee of MVP Realty Advisors, LLC (the external advisor to the Parking REIT), about possible wrongdoing by the Parking REIT’s chairman and chief executive officer.

Non-traded REITs, like The Parking REIT, are often complex and high risk investments that are really only suitable for sophisticated investors.

It is the duty of the brokerage firm to perform due diligence on any investment and to ensure that the investment is suitable for a particular investor in light of that investor’s age, investment objectives, income, net worth, and investment experience.

Given the current risk of devaluation of these REITs, such investments are likely only suitable for wealthy and/or sophisticated investors who can properly evaluate the risks of the investment and afford substantial losses.

If you have suffered losses investing in The Parking REIT/MVP REIT I or II, and would like a free consultation with a securities attorney, please call The White Law Group at 1-888-637-5510.