December 22, 2020 Comments Off on Transamerica agrees to pay $8.8M in sanctions related to Unsuitable Sales Blog 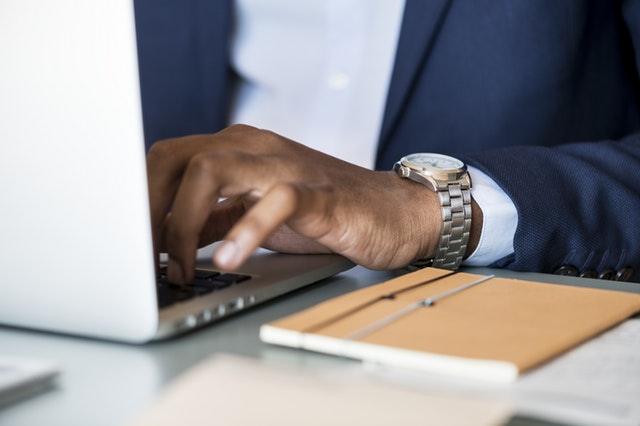 Transamerica’s settlement with the Financial Industry Regulatory Authority Inc. purportedly includes a $4.4 million fine and $4.4 million in restitution to approximately 2,400 customers. FINRA reportedly charged Transamerica with failing to adequately supervise its registered representatives in making recommendations involving the three products for various time periods from 2009 through 2016.

From May 2010 to May 2016, the firm purportedly sold approximately 51,000 variable annuity policies, generating $591 million in commissions — or more than 40% of Transamerica’s revenue.

But the firm allegedly failed to detect at least one misstatement by its reps regarding more than half of the 3,781 variable annuity exchanges it approved. That resulted in customers swapping the VAs they were holding for new ones. The transaction generated commissions but harmed the customer.

From January 2009 to November 2015, Transamerica allegedly did not supervise mutual fund sales adequately, resulting in the firm’s reps failing to apply approximately $438,239 in available waivers to customers.

The third prong of the settlement involved sales of 529 college savings plans. FINRA alleged that from May 2010 through May 2015 the firms reps recommended unsuitable 529 share classes because they failed to take into account the age of beneficiaries and the number of years until expected withdrawals

Transamerica, which did not admit nor deny the charges, has gone on the record stating that it has corrected the problems FINRA cited.

The foregoing information, which is publicly available, is being provided by The White Law Group.  The White Law Group is a national securities fraud, securities arbitration, and investor protection law firm with offices in Chicago, Illinois. For a free consultation, please call the offices at 888-637-5510.

For more information on the firm and its representation of harmed investors, visit whitesecuritieslaw.com.