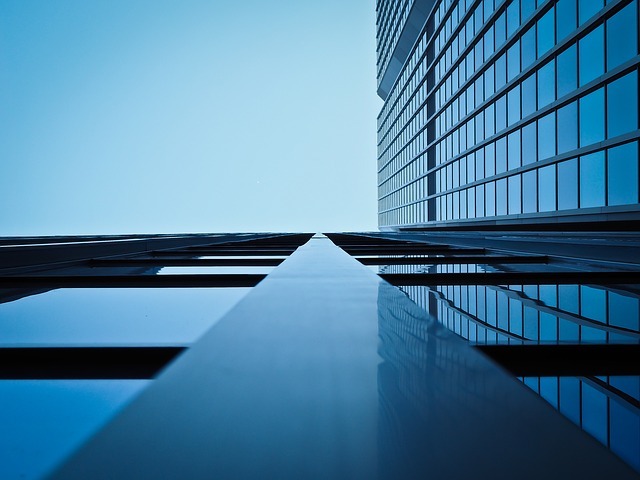 Are you concerned about investment losses in United Development Funding IV (UDF IV)? If so, The White Law Group may be able to help you recover your losses through FINRA Arbitration.

UDF IV is a nontraded REIT that listed on Nasdaq in June 2014. It was sold to investors from 2009 to 2013 at $20 per share. According to SEC filings, UDF IV has $684 million in assets, is a mortgage and development REIT. UDF branded REITs and private deals were high yield offerings, promising investors returns of 8% to 10%.

According to a company press release, on January 26, 2017, United Development Funding IV (UDF IV) announced that the Nasdaq Listing and Hearing Review Council affirmed the Nasdaq Hearings Panel’ decision to delist the shares of UDF IV from the Nasdaq Stock Market.  The decision to delist UDF IV common shares was due in part to the failure of UDF IV to file Form 10-K for the year ending December 31, 2015, and subsequent Form 10-Qs for the quarters ending March 31, June 30, and September 30, 2016.

As we told you last fall, the UDF REITs have been hit with a multitude of problems.

– UDF IV’s last periodic filing was made in November 2015. Shareholders have not been provided with any information since then.

Brokers have a fiduciary duty to perform due diligence on any investment.  They must insure that investment recommendations are consistent with their client’s age, net worth, risk tolerance, investment experience and objectives. If a broker overlooks suitability requirements, investors may have an actionable claim to recover their losses in a product in a claim through FINRA dispute resolution.