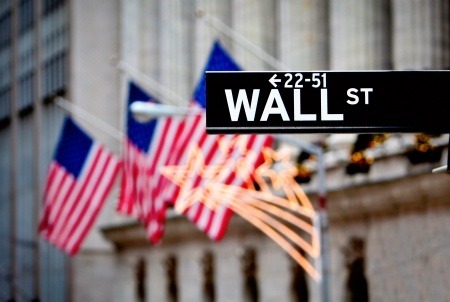 Prosecutors will reportedly continue to pursue charges that Brian Block knowingly misled investors by plugging fake numbers into a spreadsheet later incorporated into American Realty Capital’s reported results in order to make them look better than they were.

American Realty Capital shares dropped as much as 37 percent on Oct. 29, 2014, wiping out roughly $4 billion of market value, after the REIT claimed employees concealed accounting errors.

The company was part of a commercial real estate empire built by investor Nicholas Schorsch. The company is now based in Phoenix and has changed its name to Vereit Inc. Neither Schorsch nor Vereit was accused of wrongdoing.

CFO Brian Block was accused of manipulating the calculation of the company’s adjusted funds from operations, or AFFO, a non-GAAP financial performance measurement, along with chief accounting officer Lisa McAlister.

According to the charges, Block allegedly falsified the company’s financials with McAlister in his office before filing the company’s second quarter 2014 financial results with the SEC. The indictment alleges that he falsely inflated AFFO in order to conceal errors made in the first quarter of 2014 and to make it appear that the company had met second-quarter estimates when, in fact, it had fallen short.

McAlister pleaded guilty last June to fraud and began cooperating with prosecutors. The U.S. Securities and Exchange Commission filed related civil charges against her and Block, who was arrested in September.

The foregoing information, which is all publicly available is being provided by The White Law Group.